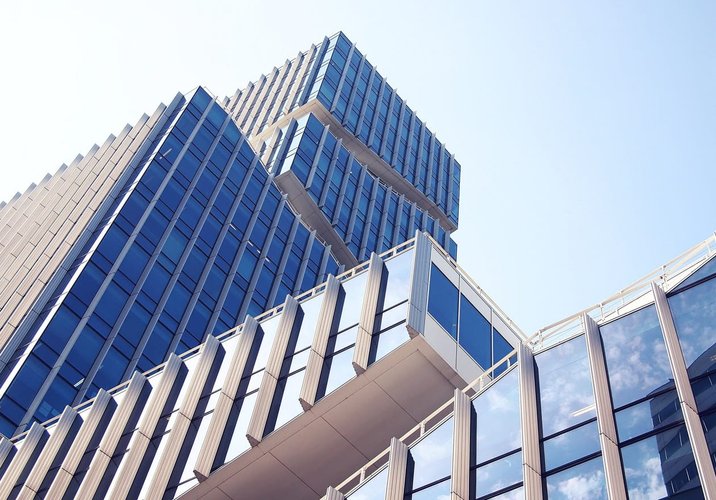 3 ways to use BOMA measurement to maximize your RSF

BOMA measurement standards were developed to standardize the rentable square footage marketed in office properties. These standards provide landlords with the methods they need to successfully market properties, and use a formula to determine what is acceptable as leasable square footage.

Over the years, there have been different iterations of the standards employed by BOMA. These amendments have altered the total rentable square footage of a property, often in the landlord’s favor. It’s important to know these square footage numbers to keep properties as organized as possible.

Nobody wants to leave money on the table, least of all investors. Having a property expertly measured to the most modern measurement standards will provide standardized square footage numbers for the ownership to compare to current leases. By evaluating the differences, landlords and managers can work with leasing brokers to recast upcoming leases to take advantage of potential rentable area growth.

Unfortunately there’s no lemon law for commercial real estate. When buying a property, there are a number of reasons as to why rentable and even gross square footage numbers can be misrepresented.

From years of compounding rounding errors, to older measurement standards, the size of a property can often be overstated or understated. By performing a BOMA remeasurement survey of the property, investors can vet the building and determine if it’s smaller than marketed or if they’re buying into a gem that has been undermanaged.

For our friends fortunate enough to lease (or be approached to lease) to the government services agency (GSA), performing a BOMA measurement survey is critical. The GSA approaches prospective landlords with a number that they have determined is leaseable. A landlord should verify if the space in question is actually greater than the number the GSA quoted. Without performing this survey, landlords can lose out on tremendous sums of lost income due to lost rentable square footage.

By working with a remeasurement specialist like us at RDM, landlords can determine property efficiency and improve on it or they can make sure they aren’t paying too much for a building that’s been marketed as larger than it is. Knowing the rentable square footage of a property is critical to making a good investment decision or bringing additional value to the building.

RDM, the leading building remeasurement firm, finds buildings are not maximizing rentable square footage and works with landlords to identify and capture additional space. RDM has helped thousands of customers maximize asset value through our advisory due diligence solution. On average 6-10% growth can achieve an aggregate building value increase of $50-100 million.