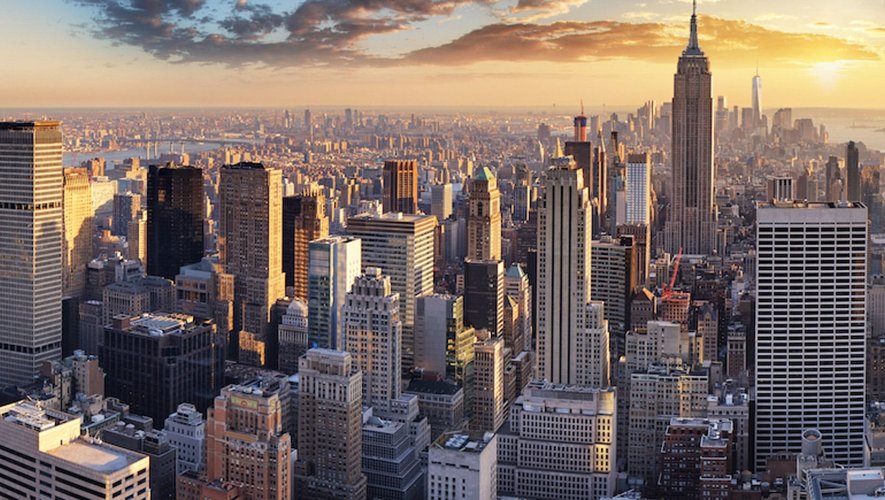 All Square Feet Are Not Equal: How To Measure Office Properties

When it comes to measuring office properties, there are a number of measurement methods which can be used to determine rentable square footage. Each method, if applied to the same office space, would provide a different calculation.

It is for this reason, owners and investors need to understand regional measurement standards in order to maximize their rentable square footage. Below, we provide a brief overview of these common methods of measurement.

The most common method for measuring floor area in office buildings in the United States is the BOMA method. This method is published by BOMA and is approved by ANSI (American National Standards Institute).The BOMA standard defines useable footage as the space within the dominant surface of the inside face of the exterior wall, minus all common space and major vertical penetrations. The BOMA standard was implemented in 1915 and has since undergone a number of revisions.

In New York City, the measurement standard is The Real Estate Board of New York (REBNY) method. The REBNY standard is far more aggressive than BOMA, as usable space is measured to the outer face of the building exterior wall and the thickness of corridor walls are included as useable footage. REBNY also allows a loss factor to be applied to office usable areas.  This number is market driven and varies on both a full floor and multi-tenant basis. Whereas with BOMA the gross building area (GBA) exceeds the rentable area, with REBNY it is the opposite and rentable area is almost always greater. GBA can be defined as the total floor area of the building measuring from the outer surface of exterior walls.

It is also important that investors and landlords are aware of the value of rentable square footage when selling or buying a property. Prior to a disposition, sellers should study existing rentable areas to see if they are able to increase the square footage to maximize the sale price. Likewise a potential buyer should validate the square footage the seller is representing.